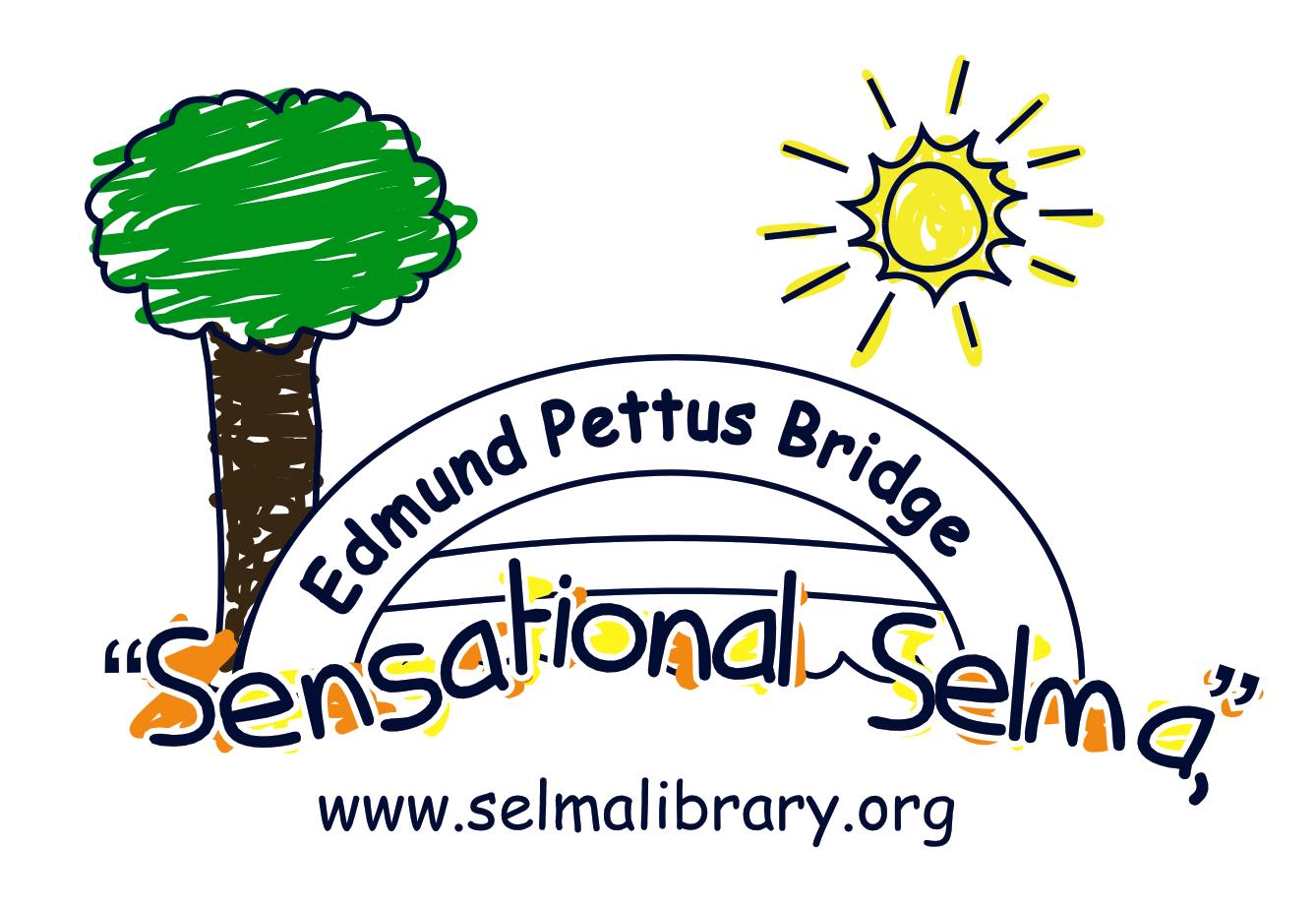 
Public Library service for Selma and Dallas County began in 1904 with a grant of $10,000.00 from the Carnegie Foundation. The City of Selma provided the land and operating funds of $1,000.00 and with a book collection of thirty-five hundred volumes (bought with donated funds) and the Carnegie Library of Selma began functioning.


The library underwent remarkable growth and in 1927 the Dallas County Board of revenue made its first appropriation towards the support of the Library, making it available to county patrons, as well as city patrons. In 1970, through the efforts of the Board of Trustees and the Friends of the Library, an effort was made to secure a new library building. The original library one was built to serve a population of 3,500 and now offers full access to a growing community of users. The Friends of the Library offered to raise the funds to furnish the new facility, if the city and county would provide the building. This was agreed upon and work began to implement these objectives.


In March of 1976, the library facility was completed and the Carnegie Library moved to new headquarters, taking the name of the Public Library of Selma and Dallas County. Citywide service was enriched by the new facility, and the Selma-Dallas County Bookmobile expanded county services.


In 1987, the library was the recipient of a grant from the U.S. Department of Education for a Literacy Program. Our adult education classes have been both instruction and inspiration in the lives of many non-readers and their families. Literacy services and Adult education continue to be a primary library service, especially in our newly expanded facility where the Grace Scrushy Classroom is fully equipped with computers and resources to help students meet the challenge of the 21st century.


In 1991, with library growth continuing to increase, the City of Selma allocated $10,000.00 for an architectural rendering of the future needs of the library. Children’s programs demanded more space and adult services had no room to grow. Plans were studied and designs presented for an addition to the present facility, which would enhance and expand existing services to children and youth, adults and special adult education programs. Funds for the $1.4 million dollar complex were supplied by the City of Selma and a fundraising campaign that netted close to $400,000.00.


The expansion and renovation project began on April 4, 1994 and on April 9, 1995 the doors were opened to a spacious, new 25,000 square foot facility with special addition of the Gerald M. Scrushy Library Learning Center. The new wing houses the Children’s and Young Adult Department, Adult Education, and space for community use.


Through the years, the library has remained tuned to the heartbeat of the community it serves. It has changed, amended, augmented or expanded services to help solve problems, offer new directions, and support educational directions. Working within political, economic and social networks to promote public education, we continue to pursue this as our highest goal.